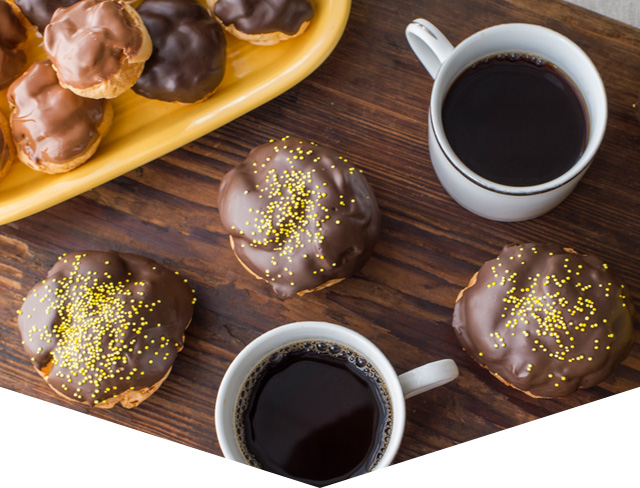 Cream puffs are delicious choux pastries filled with cream that is widely popular in Japan. In the USA, cream puffs are not as popular as compared to the typical ice cream, donut, or cupcake.

Entering the US market in 1999, Beard Papa's is a franchise store that specializes in Japanese cream puffs, and is based in New York with 30 other shops located around the USA. Years later, Beard Papa's entered a rebranding phase in 2015, with an aim to reach a new level.

Ys and Partners pursued the brand's Core Values and developed visual positioning based on brand strategy, then reflecting upon those values and strategies into Beard Papa's new store design. Ever since the launch of the new stores, we have created effective marketing message appeals in social media for Beard Papa's brand recognition. As a partner, we are proud to say that we have contributed to Beard Papa's sales growth.

Our Service
Market
Our Language

*Brand Camp® is a registered trade-mark of Ys and Partners